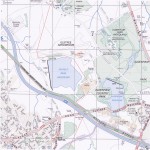 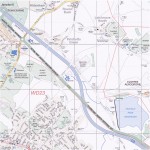 From North London via the A41

After passing the entry slip for the M1 Junction stay on the A41 across two roundabouts.   Immediately after the second roundabout get ready to turn right into Dagger Lane.     After approximately one mile – on a sharp right hand bend in Dagger Lane – turn left into Hogg Lane.

Once in Hogg Lane after approximately 100 metres turn sharp left, ignoring the first entrance to the airfield, then follow the lane past the house on the right and through the lifted gate.   Follow round the large black hangar to the main car park in front of the restaurant.    The Clubhouse is on the opposite (south) side of the hangar to the Elstree Aerodrome Cafe.

Nearest Tube stations are Edgware and Stanmore, overground at Elstree & Borehamwood.   Minicabs available at all three.